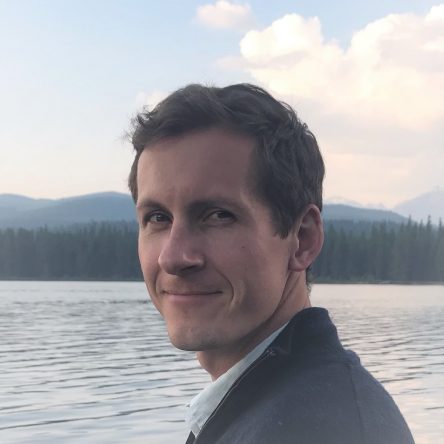 Noble gas geochemistry of Earth’s mantle. Noble gases in ocean island basalts (OIB) provide valuable insight about the early degassing, mixing, and stratification of the mantle. I use X-ray computed tomography and laser ablation techniques to investigate noble gas systematics at the single-crystal scale. I am especially interested in how and why helium is (de)coupled from other volatile elements in magmatic systems.

Ultrahigh-temperature metamorphism. Heating of continental crust to >900° C (referred to as ultrahigh-temperature metamorphism, UHTM) triggers a variety of processes—devolatilization, melting, differentiation, and focused mechanical weakening—that have important effects on the evolution of continents. I study the contributions of radiogenic heating, shear heating, and magmatic heat advection in the Himalayan orogen and the Pan-African orogen exposed in Madagascar.

Feedbacks between Earth’s geochemical and biological cycles. For much of Earth’s history, phosphorus and trace metals may have been biolimiting nutrients in the oceans, impeding nitrogen fixation, primary production, and evolutionary developments. I am interested in how volcanic fluxes of these biolimiting nutrients may have influenced biologic processes throughout Earth’s past.